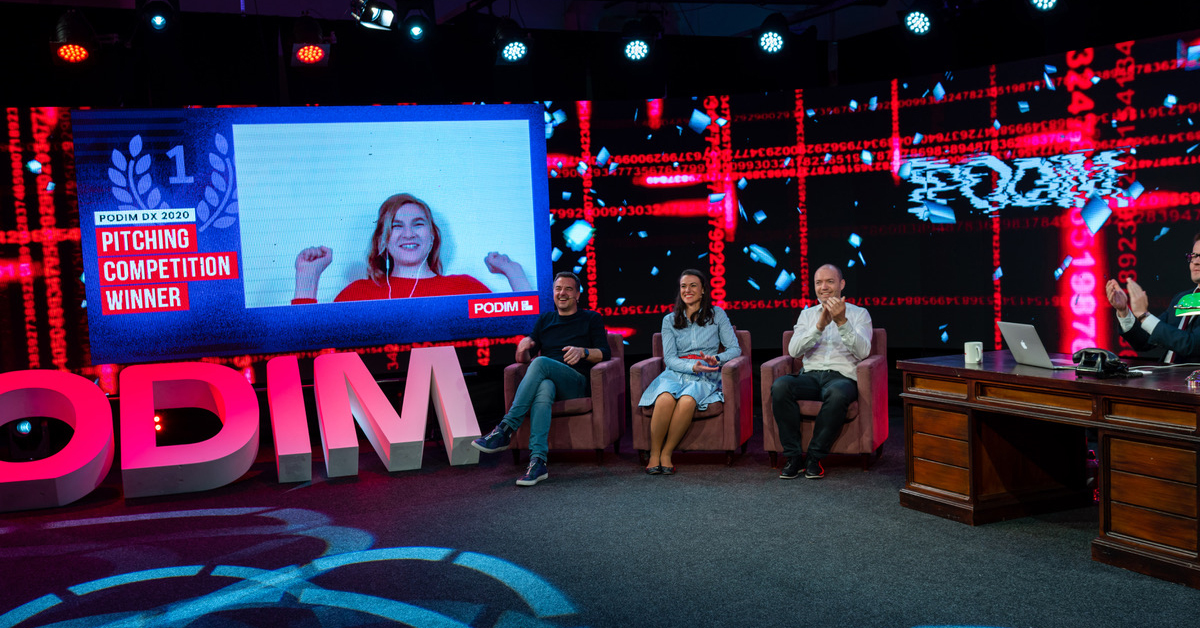 The Podim DX Pitching Competition Finals was also the final act of this year's Podim DX. The Croatian startup Farseer with its intuitive Enterprise Performance management (EPM) convinced the jury, composed of investors, the most. The team is awarded with an all-inclusive trip to London and with the office space in TMRW, South London’s technology coworking and office space. Matija Nakić, the founder of the Farseer, responsible for products, reveals what the feelings are after the victory as well as what 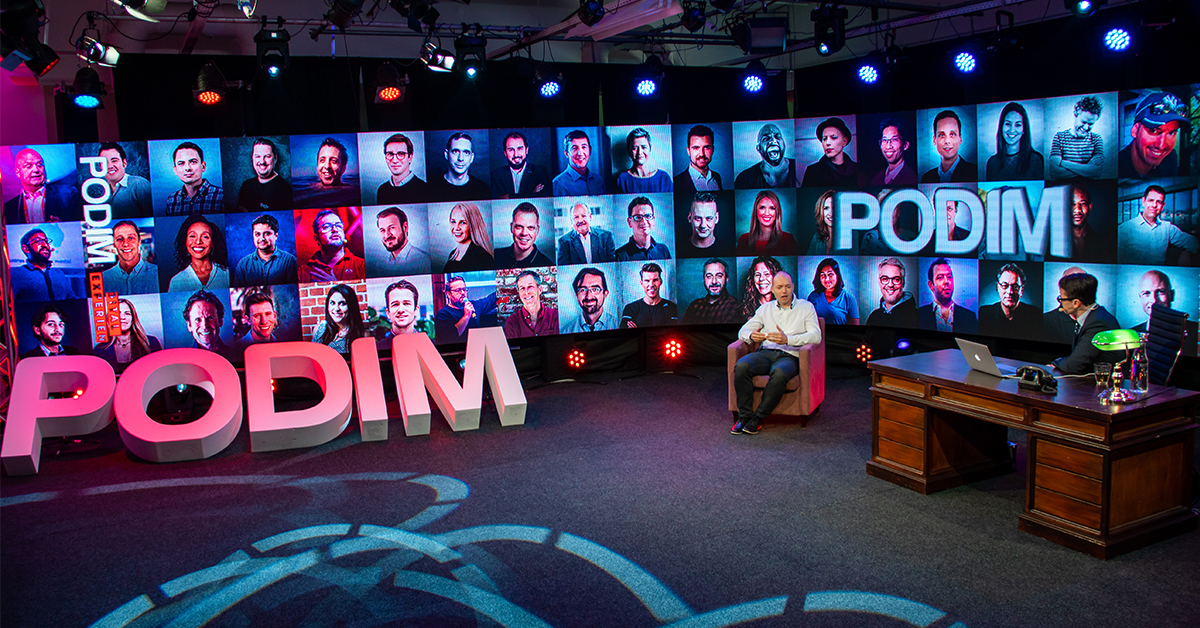 Podim DX, one of the 30 most influential startup & technology conferences in Europe, which was transformed into a fully digital online implementation this year due to changed circumstances, has been finished. The conference was recently selected among the 20 best online startups and technology conferences in Europe, and the reactions of the participants after the event only confirm the justification of this choice. The statistics of the event, which brings together the most promising startup and scaleup companies from the

Julien Coustaury: Reach out to us, we are open for business

Entrepreneur since he was 13, but lately mostly investor with rich experience in business and entrepreneurship. This is Julien Coustaury,managing partner of Fil Rouge Capital, a partner of PODIM. Since starting investing in startups, Julien has made some 50 direct and much more than 100 indirect investment into tech startups.Till 2023, Fil Rouge Capital will invest 42 Million Euro in Croatian startups and scaleups. They've already began taking application for their accelerator program. How, from your point of view, as an investor, 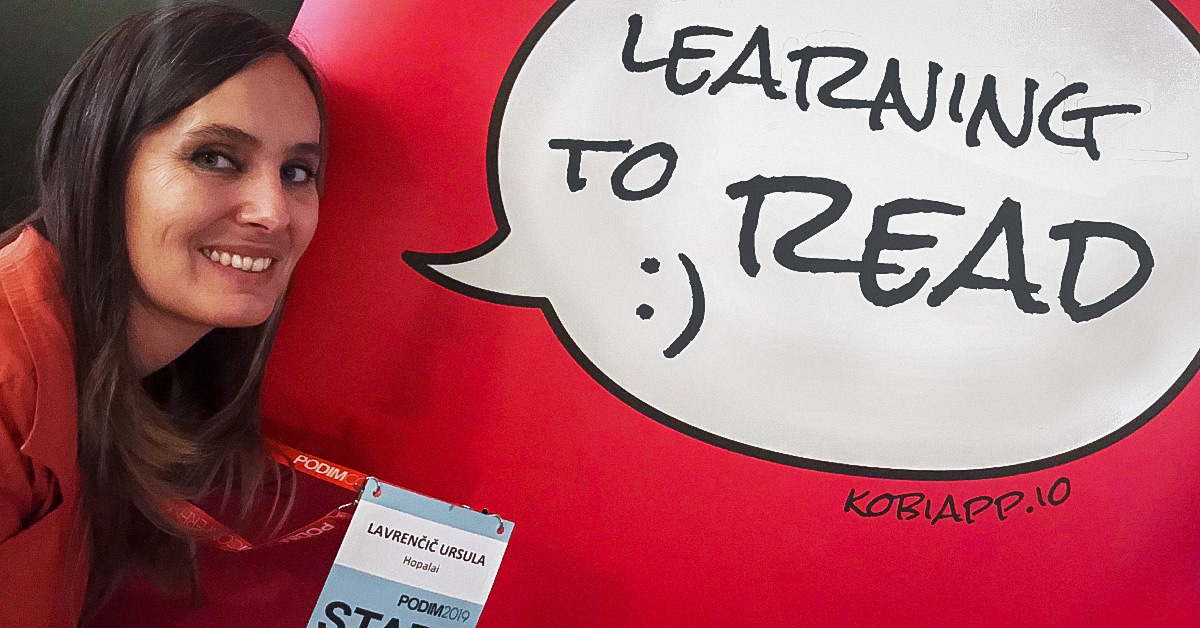 The future lies in integrating creativity, innovation and entrepreneurship

Both creativity and innovation enable companies to better capitalize marketplace opportunities and provide competitive advantages. Ursula Lavrenčič from startup Hopalai, last years' finalist of Slovenian Start-up of the year and PODIM Challenge, in this interview speaks about opportunities and advantages of integrating cultural and creative sector and entrepreneurship. Last year they presented their startup at PODIM together with the Centre for creativity, which is very active in this field and connects and supports the activities as well as development of 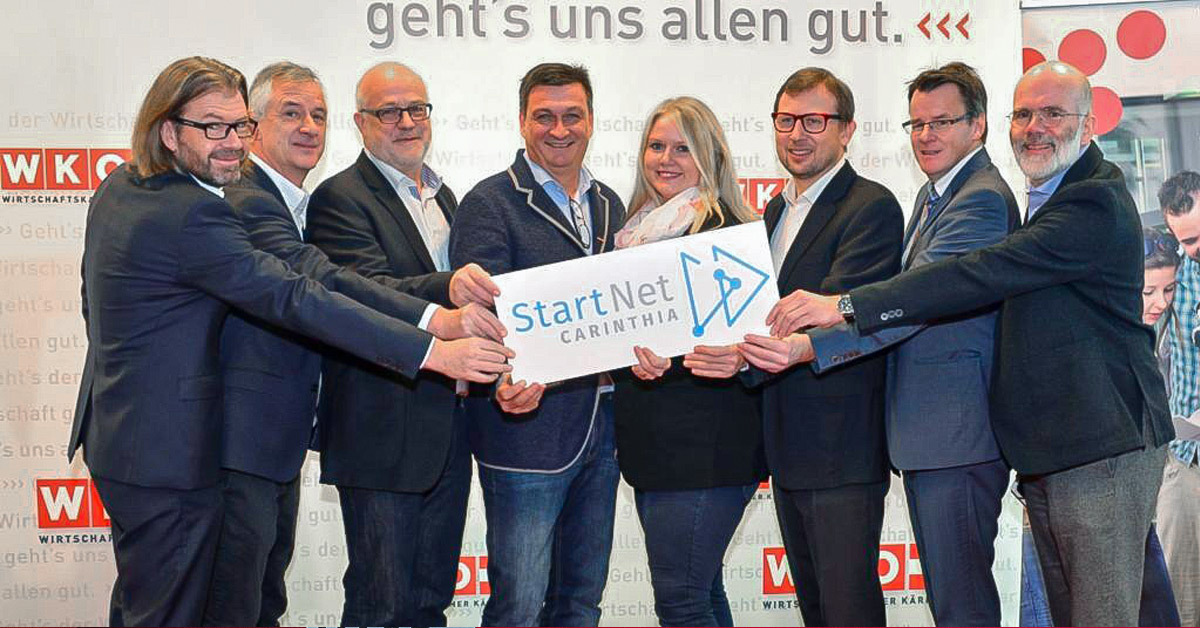 Carinthia brings together top-notch expertise, advanced technologies and an attractive mix of industries embedded in a highly innovative environment. Located in the very heart of Europe, Start-ups benefit not only from stable legal framework conditions but also from a business-friendly tax system and an excellent range of funding opportunities. It goes without saying that start-ups and scale-ups are the champions of technological and economic progress. They create the markets of tomorrow and make a tremendous contribution to economic growth and competitiveness.