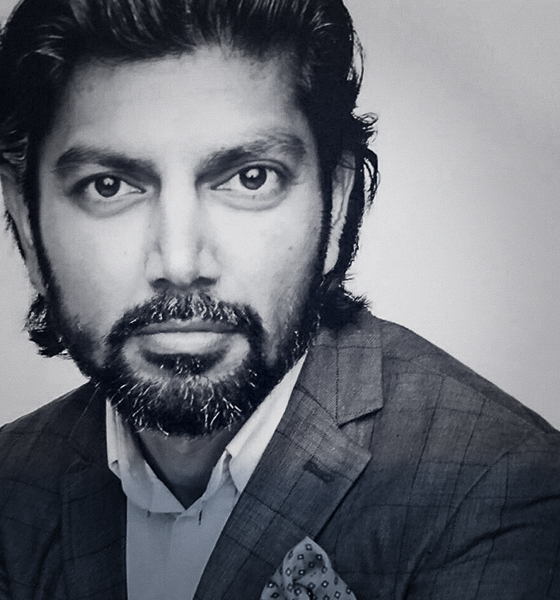 “Once we get past what I call, ‘Hollywood’s version of AI’ and the hype-cycle around cryptocurrencies - the true impact of both AI and the Blockchain to our civilization will be life changing.”

Amit is a seasoned startup founder, investor and speaker, who spends his time creating, evangelizing and investing in the future of responsible AI and decentralization. A 22-year veteran of Silicon Valley, he specifically focuses on technology, startups and systems that have a positive impact on the humans they serve. Amit travels around the world speaking at events, to evangelize the need and the path to future society that is driven by responsible AI, around Privacy, decentralization of power/control, recognition of bias and the economic agency in a world that is losing jobs to AI-driven automation at a rate and scale that is faster than ever before.

As the Executive Chairman at Zero AI & Rainfall (rainfall.one), he and his team are pioneering the idea of privacy focused AI. He is also the President of the Silicon Valley Blockchain Society (SVBS), a network of some of the largest Investors, Thinkers, Practitioners and Creators, with Chapters around the globe. Through JetVentures, a cross-stage international fund, he invests in startups that use the power of exponential technology, to become a positive part of the daily life of humans around the world. Additionally, he serves on multiple Boards.

This website uses cookies to improve your experience while you navigate through the website. Out of these cookies, the cookies that are categorized as necessary are stored on your browser as they are essential for the working of basic functionalities of the website. We also use third-party cookies that help us analyze and understand how you use this website. These cookies will be stored in your browser only with your consent. You also have the option to opt-out of these cookies. But opting out of some of these cookies may have an effect on your browsing experience.
Necessary Always Enabled
Necessary cookies are absolutely essential for the website to function properly. This category only includes cookies that ensures basic functionalities and security features of the website. These cookies do not store any personal information.
Non-necessary
Any cookies that may not be particularly necessary for the website to function and is used specifically to collect user personal data via analytics, ads, other embedded contents are termed as non-necessary cookies. It is mandatory to procure user consent prior to running these cookies on your website.
SAVE & ACCEPT
X