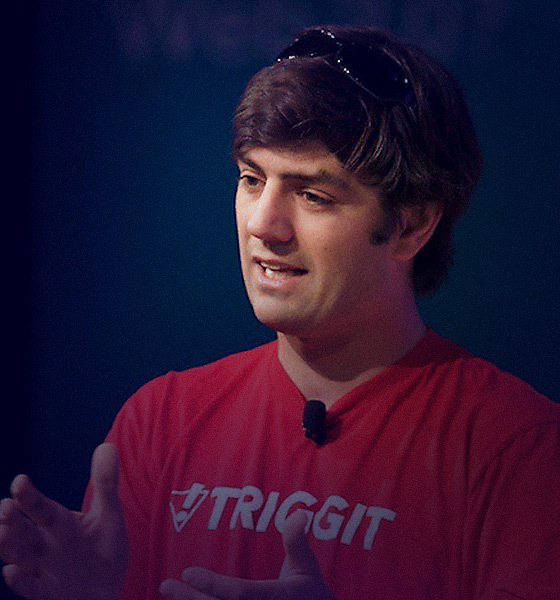 »It is very difficult to build startups without community.«

Zach is four time entrepreneur and currently an early stage technology investor and advisor. His notable investments include Cruise Automation (bought by GM for $1B+), Branch Metrics, SkySafe and over two dozen other startups. He is an advisor to twenty companies including Hellosign, Swarm (bought by Integral Ad Sciences), Balanced Payments (Stripe) and many others. In his last company he was the co-founder and CEO of Triggit, an advertising technology company that was one of the first Demand Side Platforms, where he raised over $25m in venture capital and exited in 2015 to Linkedin and another financial buyer.