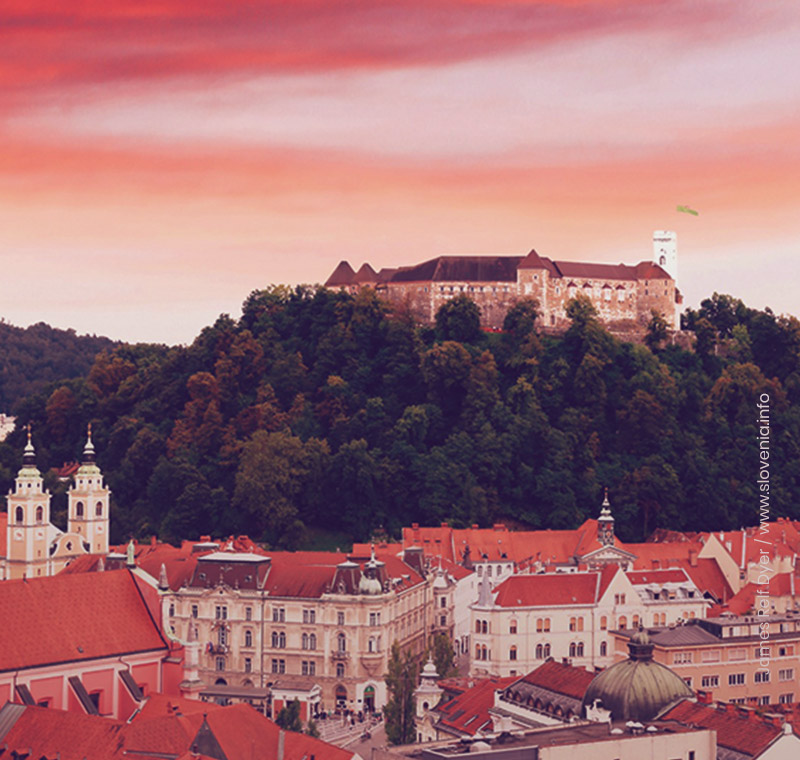 Arguably the capital’s most recognisable sight, Ljubljana Castle sits atop the hill around which the city grew. It has gone under many reconstructions over the centuries and is chock-full of points of interest, but the panoramas of the city it provides is worth the trip alone. 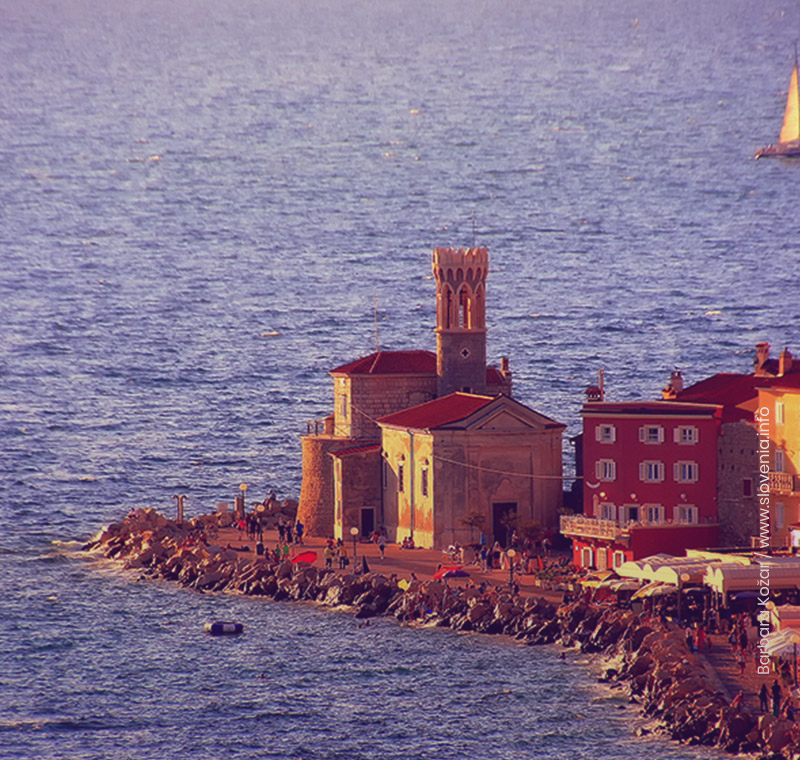 It is said that Piran is to the Adriatic what Bled is to the Alps and what Slovenia as a whole is to Central Europe: tiny, friendly and overwhelmingly picturesque. With Slovenia’s nest square and one of Europe’s most dramatically situated churches, there is plenty to fall in love with here. 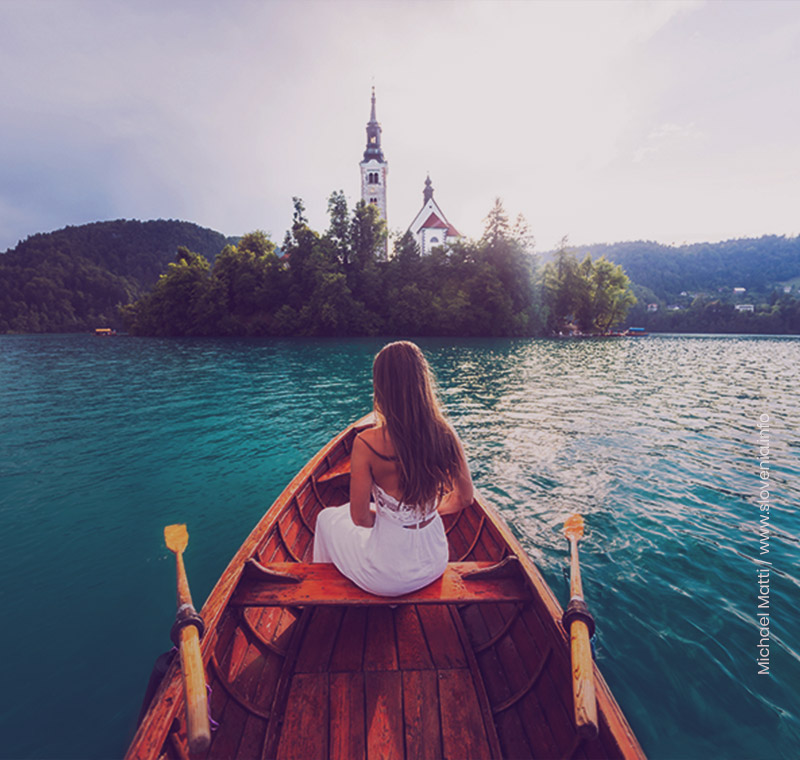 Simply put, Bled Lake is one of the most romantic destinations on the continent. A crystal blue lake, protected by a castle overlooking the waters with a none-more-idyllic island in the middle, Bled Lake is a Disney scene come to life. 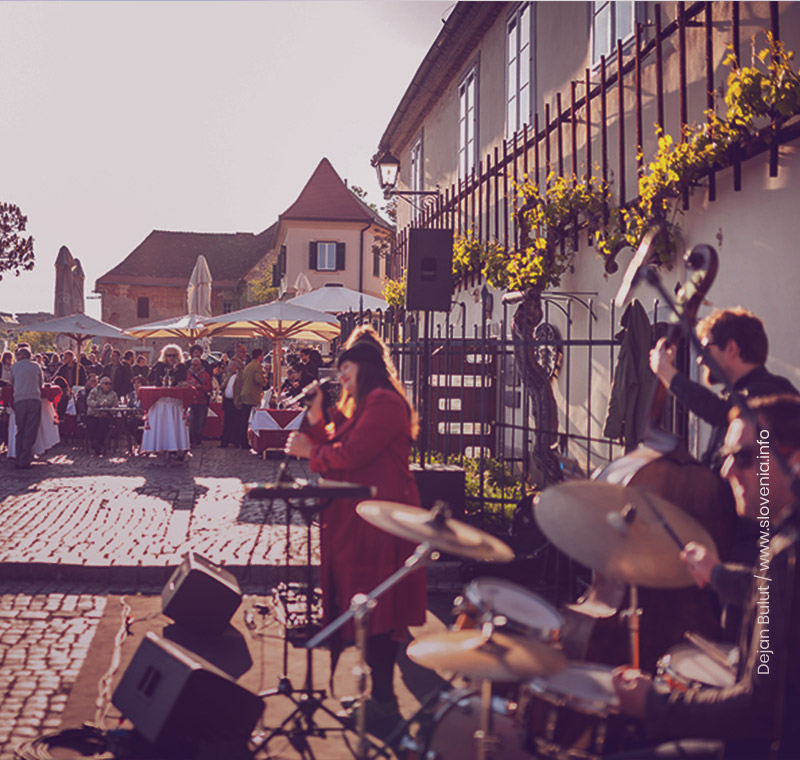 The Old Vine was planted at the end of the Middle Ages, when Maribor was sieged by the Turks. It survived despite the wrathful battles that raged around it, since it was once part of the city walls. Even the fires in the late Middle Ages could not destroy it, not even the garden lice, which decimated most of the other vines nor the ally bombing of the city. It still lives. 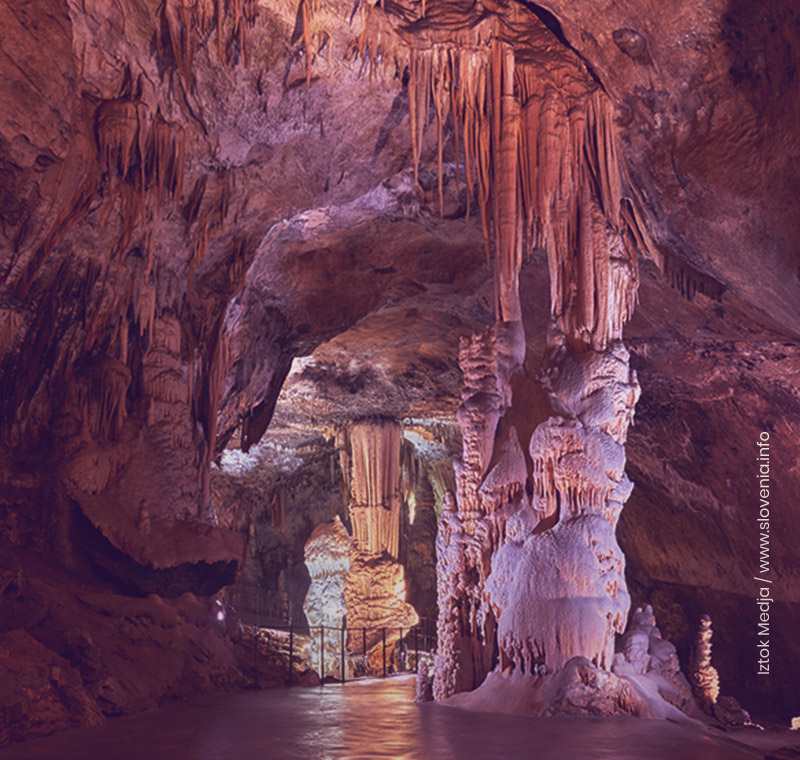 With more than 20km of galleries already found within, Postojna is home to the most visited show cave in Europe. Open every day all year long, only a fraction of these galleries are open to the public, but it is difficult to do justice to the majesty of the caves with mere words. 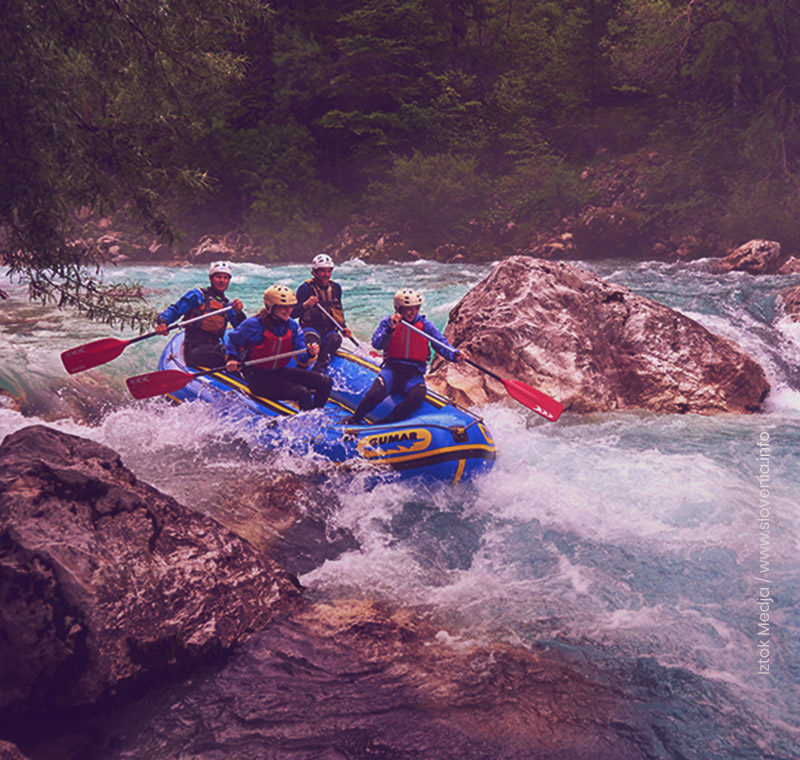 With its emerald green waters, the Soča River gains new admirers with each passing year. The Soča is a haven for those who like their water sports to veer onto the adventurous side, yet also relaxing enough for an afternoon’s fishing. 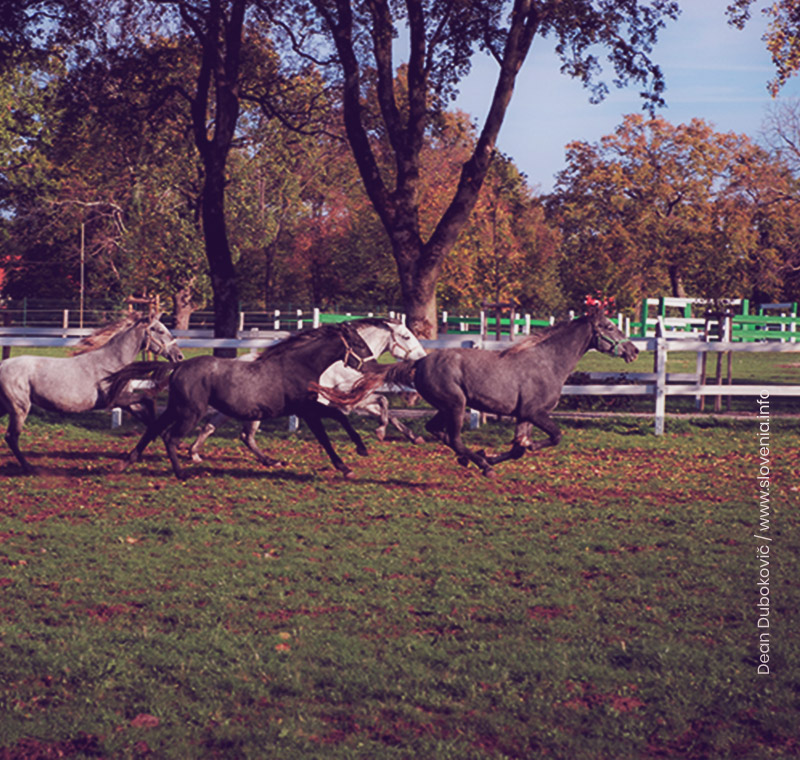 Lipica is famous worldwide for its Lipizzaner horses, and the stud farm here has over 400 years of history behind it. The horses are as elegant as they can be, and modern presentations (be they interactive displays or classical exhibits) showcase this clearly. 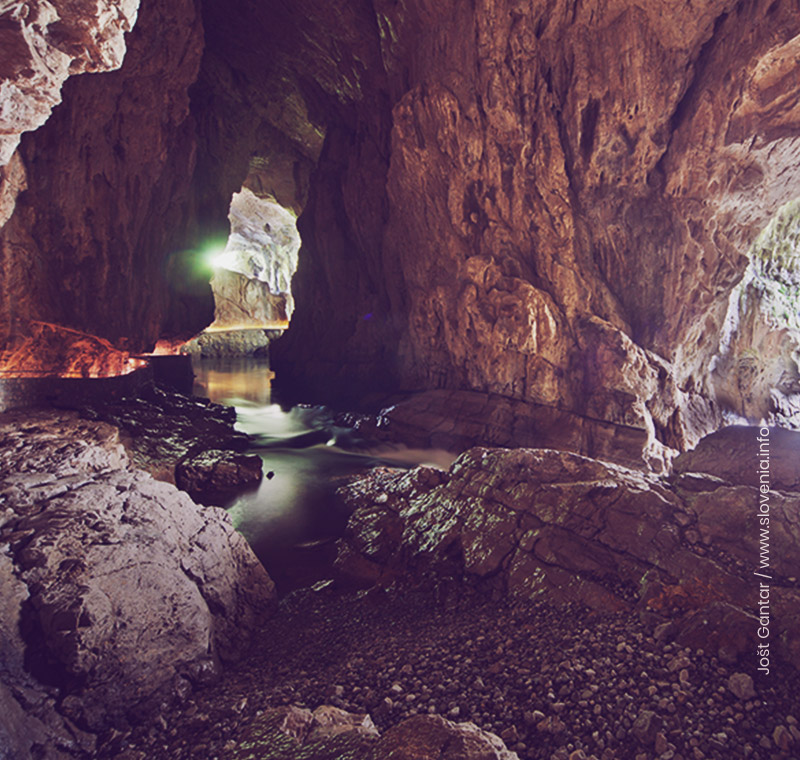 A UNESCO World Heritage site, Škocjan caves are one of only three caves in the world to gain such distinction. Located just outside the town of Divača, a plethora of sites within the caves are waiting to be discovered.